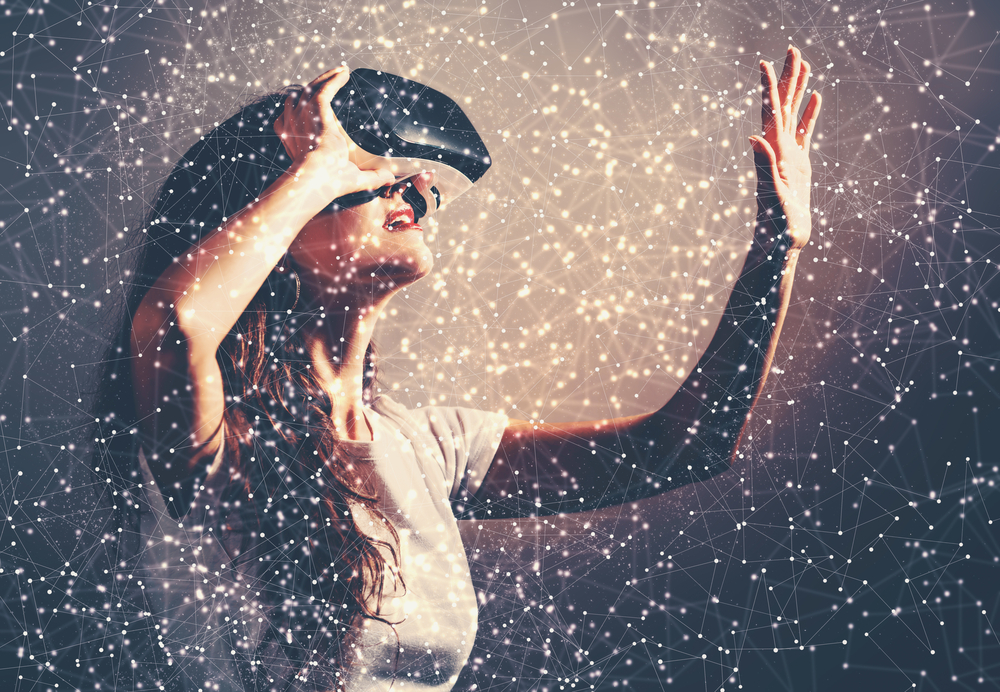 Virtual reality, VR, and Augmented Reality, AR, are similar technologies with slight differences. With VR, you need a head-mounted device in order to immerse yourself in the computer-generated simulation of real life. AR, however, layers digital components on top of real things to enhance the experience. There’s no additional equipment needed to enjoy AR, which means that it’s slightly easier for marketers to experiment when creating content for mobile devices.

We’ll dive into VR today and save AR for another post. As location plays a big part in virtual reality, in order to succeed using it, marketers need to choose a story that has an immersive element to it. Virtual reality allows you to take the consumer anywhere so the only limits on what you can accomplish are your imagination and your budget. Since VR video can cost up to three times more than regular video, you’ll want to choose your partners with care and know what you’re getting into before starting.

The exciting thing about VR is what it can accomplish in terms of personally affecting the person experiencing the story. Users get to experience a wider range of emotions within the story as they’re not just reading it or listening to it, they’re feeling it. Research also shows that VR has the potential to increase empathy in people, which can take storytelling to a new level. Let’s see what these brands are doing with VR…

New York Times: The New York Times has been incorporating virtual reality into its storytelling for a few years now. From producing a VR film and delivering Google Cardboard viewers to the Sunday home delivery subscribers to taking readers to Pluto and giving them the chance to feel like they’re soaring over the planet, this is one newspaper not afraid to try an innovative approach to making their readers feel something new.

Game of Thrones: This HBO series has been trending recently as they’ve started their seventh season to the delight of the many fans. But GoT has been breaking ground with their use of VR to promote the show as well. In 2014, they created an event in which users were able to ‘Ascend the Wall’ at Castle Black. This immersive experience appealed to all the senses as users had to be present to take part. They entered an elevator that blasted cool air and had actual rumbling while wearing the Oculus Rift headset to look around at the stunning physical layout of the GoT world.

Lowe’s: As a home improvement store, it makes sense for Lowe’s to embrace VR as a way of showing consumers what their rooms might look like after making choices about redecoration or upgrades. Consumers can see their redone rooms in store with a head device, but they can also view their home improvement potential at home with other family members with a Google Cardboard device.

Virtual reality may not be an option for all marketers at the moment but it shows you just what you might be able to achieve with storytelling in the near future.