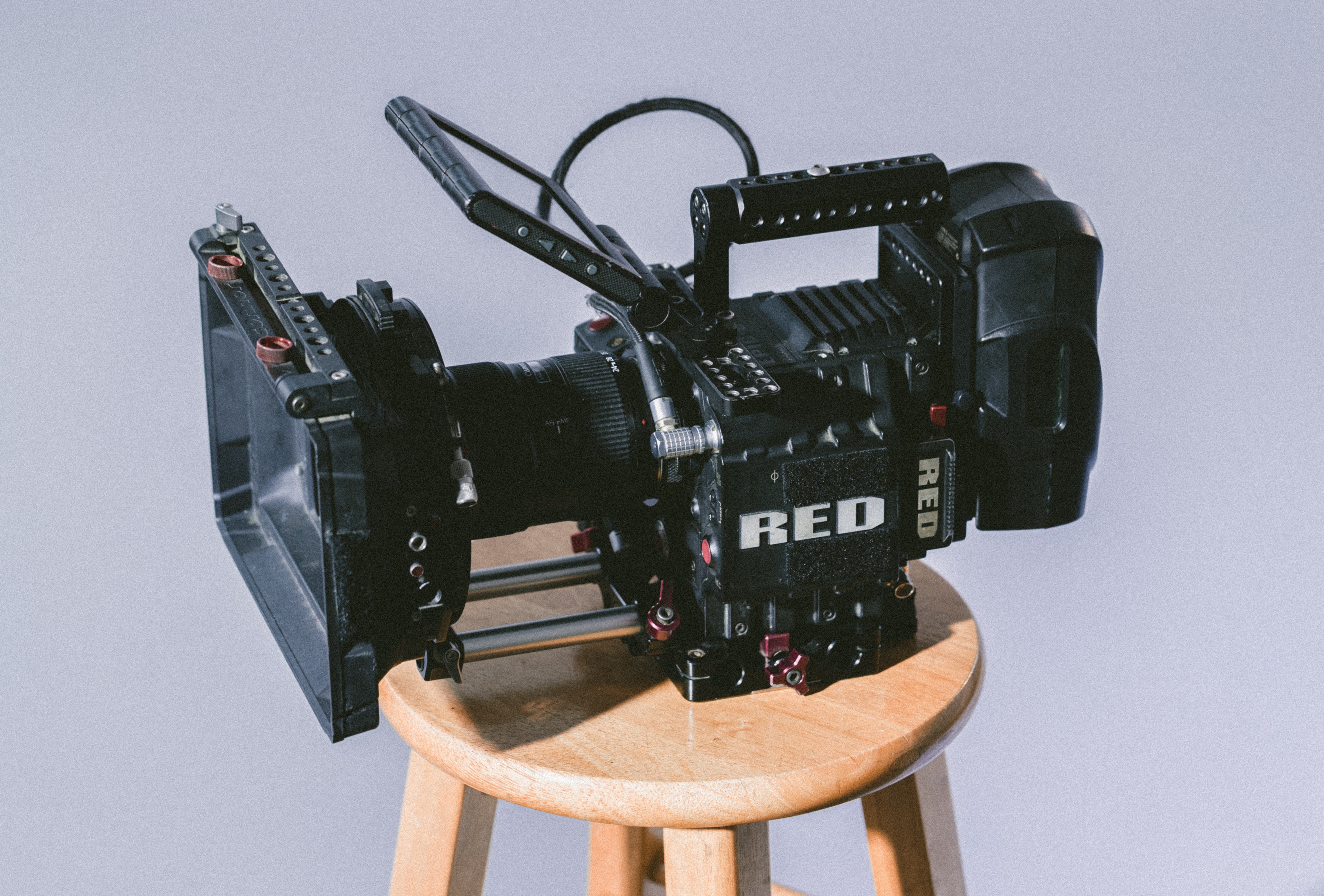 Aisling Ní Chúláin is the newest addition to the ZMG creative services team. In this blog she reflects on her first animation project as videographer and the lessons she’s taking into the new year.

On New Year’s Day, tender-headed after a long evening of champagne and catch ups with college pals, I found myself, along with every other millennial in the western world it would seem, hooked into the latest installment of Black Mirror, Bandersnatch. For the uninitiated, Black Mirror is a show that explores the potential dark sides of technology in a series of standalone episodes. But this ‘Bandersnatch’ was a different beast entirely. The episode follows the story of a young computer programmer in the 80s as he struggles to complete his own infinitely complex Choose Your Own Adventure computer game where decisions you make for your character send you down different narrative paths. At a certain point he begins to lose all sense of reality, adrift in the complexity of his own work.

It’s possible I missed the point of the episode entirely but honestly, it reminded me a little of how I felt in the midst of a Zahra animation project a few weeks ago, albeit with a much less dire outcome. Also to be frank, getting lost inside of a complex project is something I actually enjoy as long as I can successfully come out the other side. As my first big project in Zahra it was a good primer for what would be expected of me and what I could expect of myself. I thought it might be an idea to share here some takeaways I came upon during the course of this project.

I always tell people who think After Effects animation looks impossibly difficult is that in reality it’s actually just a series of very simple effects that are easily learnt. It’s when it comes to managing them altogether that it becomes tricky. That’s the part that sometimes makes you feel like you are losing your mind, trapped in a never-ending mountain of layers and compositions and compositions within compositions and cameras layers and shapes that won’t co-operate and and and…. etc. In that sense, I think it’s fair to say that what you need more than anything to become a master (and to be clear I absolutely do not consider myself a master) is a lot of patience. This I learned the hard way. 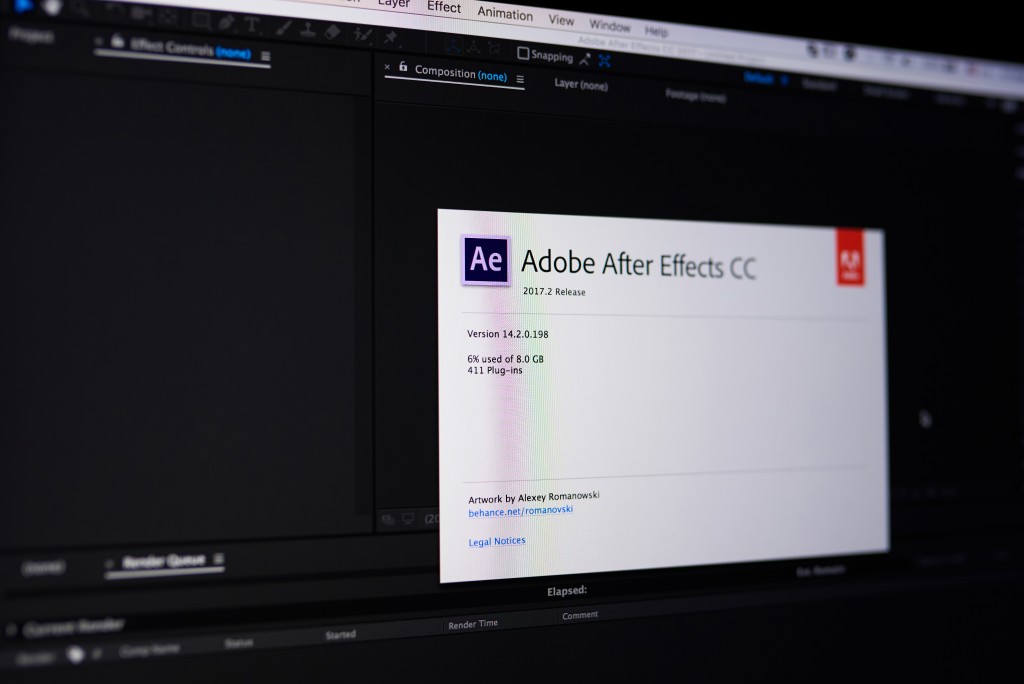 The second thing I learned the hard way during this project was the vital VITAL importance of good sitting posture. After two weeks hunched over my laptop, barely moving and not realising I was slowly welding my spine into a stubborn question mark, shooting pains started in my lower back. It does feel kind of unnatural to sit poker straight at a desk everyday but I trust my future hopefully uncrooked self will thank me for it. 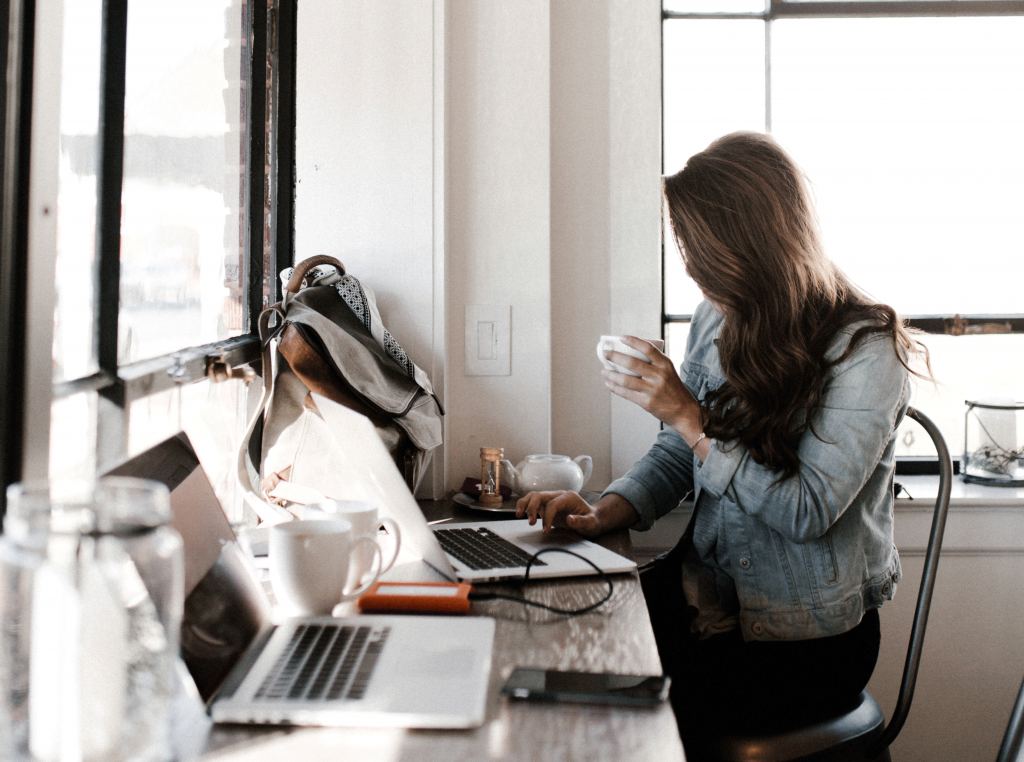 Finally, perhaps the biggest thing I took from it was the importance of taking on things and diving in even when you’re not sure if you are capable of them. I remember sitting in the first concept meeting, nonplussed at how I would complete the task at all, let alone on time. Thankfully my instincts told me to lean into it and give it a go. It all worked out, I didn’t lose sleep or hair over it and I ended up coming away with more skills and more know-how than I had in the beginning. So at any stage in your career really, but certainly when you’re still starting out, stretching yourself beyond what you know you can do is all part of the game and ultimately it’s the most rewarding, valuable thing you can do.