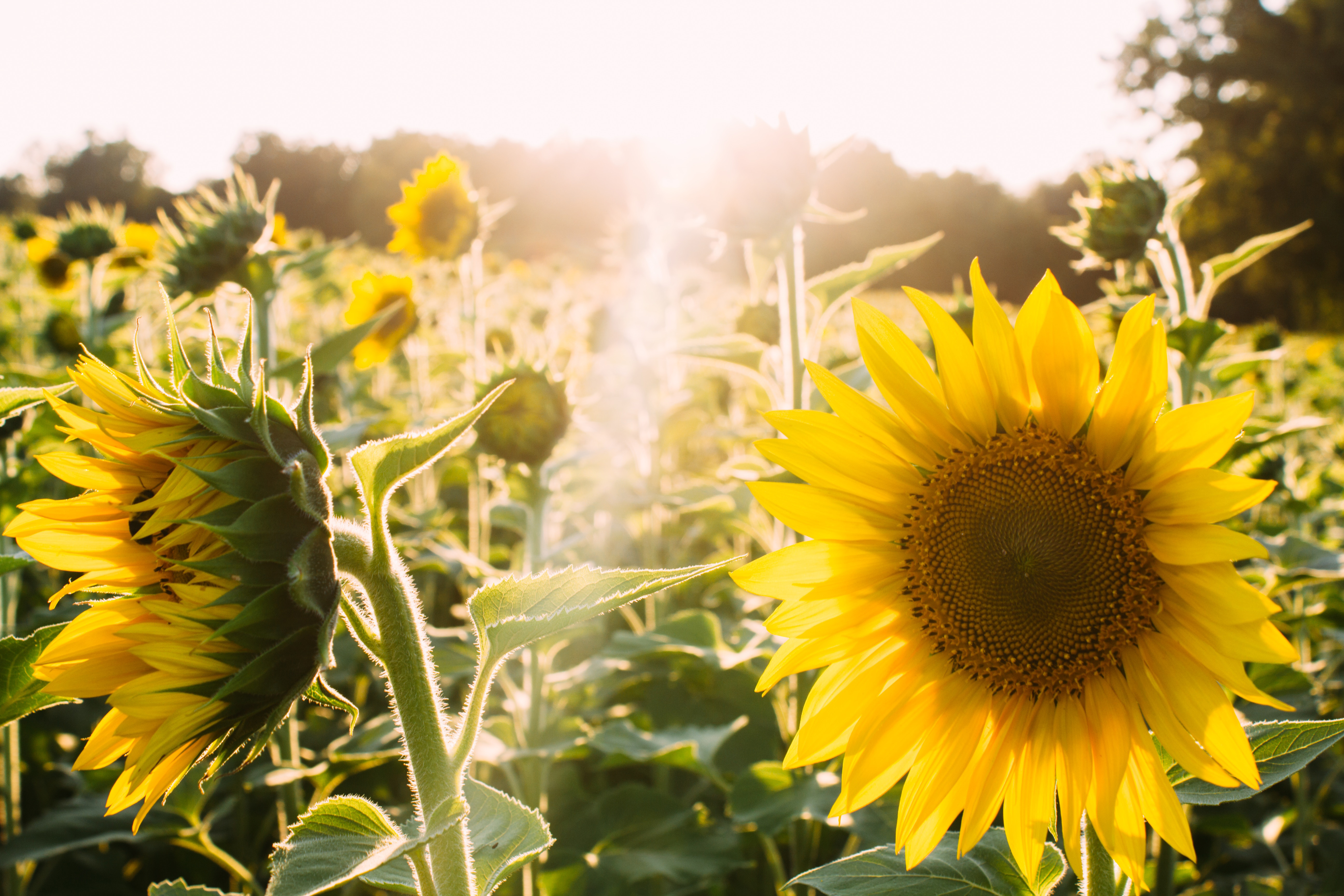 We love a lot of things about the summer. The days are brighter and longer, there’s a sweeping availability of ice cream and people are naturally chirpier. Something else we love about summer? It’s a hatchery for fun content marketing campaigns.

Brands tend to go all out for their content in the summer months, changing their strategy up slightly because summertime makes people happier and more open-minded. Below we gloss over some of our favourite examples. 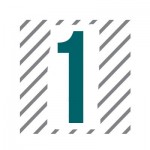 Booking.com were winging it:

The summer of 2016 saw accommodation giants Booking.com run their brilliant #Wingit campaign, the focus of which was living out a summer filled with freedom and travel.

The campaign was largely a social led one, with Booking.com asking users to submit their photos from their summer to Facebook, Twitter and Instagram. The best photos were then turned into GIFs and featured on both a dedicated microsite and across social media.

The campaign was clever because it was almost completely user-led as they were creating most of the content. Social influencers also featured in the campaign, such as travel vlogger Louis Cole, who has almost 2 million subscribers to his YouTube channel.

The video to accompany the campaign was fun, fast paced and had effective tag lines; “It’s summer. Wing it.” Followed by, “Wing everything. Except your accommodation”. Catch the video below. 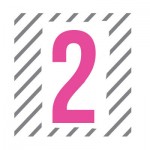 eBay created a series of free podcasts called ‘Opened for business’, starting in summer 2016 based around the venture of creating your own business. Each of the 13 episodes focus on different aspects of building a business from the ground up, dishing out advice on topics like entrepreneurship, hiring, pricing, surviving failure and customer service.

Each week the podcast had different guests, each with their own entrepreneurial backstory and advice. Guests included various CEOs, co-founders and authors. Season 1 did so well they created a season 2, you can listen to both below. 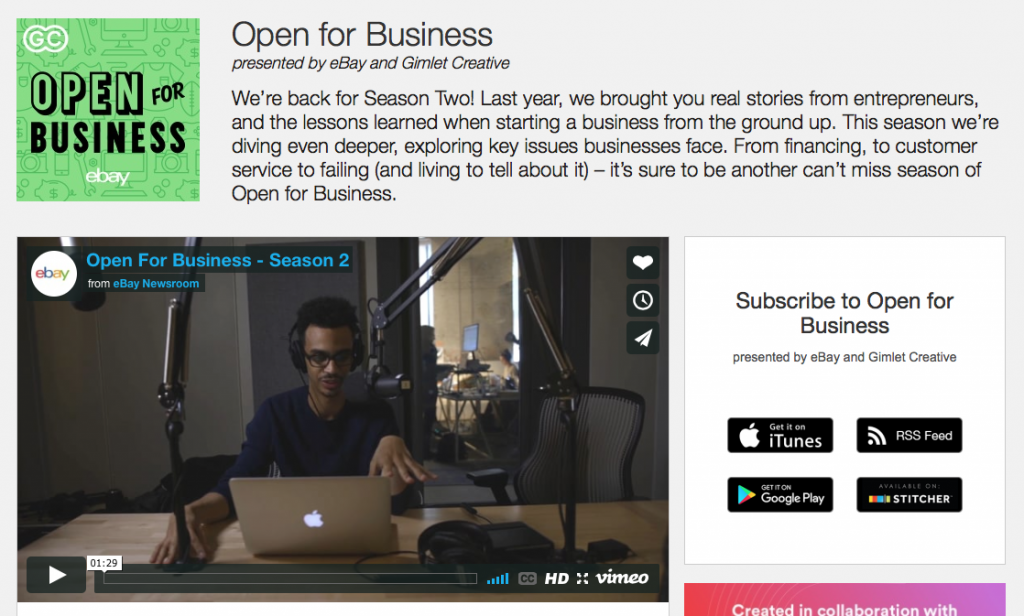 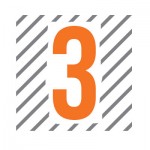 Airbnb in the land of print:

Last year, Airbnb announced that it was no longer going to be just home-rental company; it was to become to a holistic travel company, and experience was their focal point. Hosts are being encouraged to create a video trailer and a poster of the accommodation they have to offer. This way, the marketing of the company will have a more user-centric vibe.

In addition to this, this summer Airbnb have launched their very own print magazine. The content is largely created by Airbnb hosts and provides readers with the information needed for travelling off the beaten track.

The magazine allows you to see a place through the eyes of a local, so that you can “pack your bags and feel like you live there, too.” Airbnbmag provides readers with an opportunity to soak in the real history, customs and culture of a place, based on “the power of human connection”.

What are your favourite content marketing campaigns of the summer?

If you want to give your content strategy some summer loving but aren’t sure how to best go about it, be sure to drop us a line.