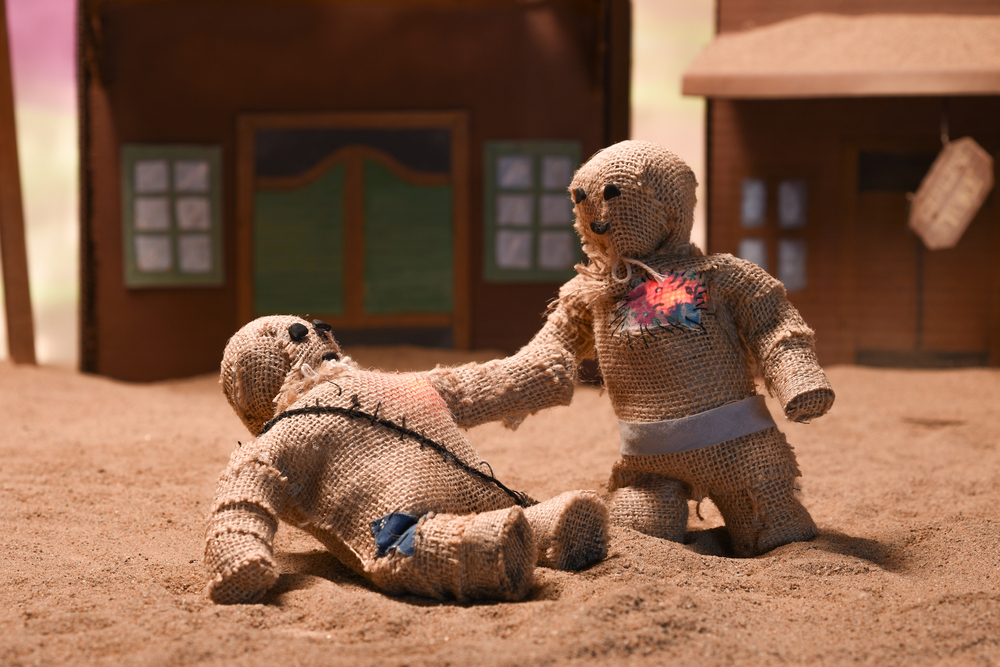 As one of our food stylists, Shannon Peare, gets her hands dirty daily by testing recipes, cooking and assisting in photo/video shoots. In this post, she talks stop motion and how she got started playing around with this fun video technique.

Okay, let me start by saying I am not an expert at stop motion, I am a baker who decided sure, why not make quirky little videos using food. Who doesn’t want to see their food dancing around on a plate?

Stop motion animation, or stop frame animation, is movement captured one frame at a time. By moving the physical objects between each frame, then playing the sequence of images at a rapid pace, it gives the illusion of movement.

The basic process involves taking a photograph of the objects or characters, moving them slightly and then taking another photo. “Wallace and Gromit” is a great example of stop motion, using a set with plasticine models, moving the model’s position and facial expression slightly each time.

I use a stop motion app which is free on iTunes and a small tripod that I bought for €1.50 in Dealz. It’s worth investing in a small tripod, it will make your photos less shaky and will make your video look more professional. Before buying this tripod I used a loaf tin, some bluetack and something to prop my phone up….a true MacGyver. 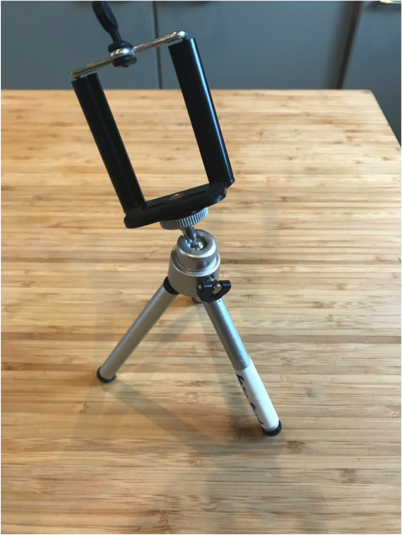 I have made a simple example of stop motion by cutting an apple. You can see the series of photos that were taken below. 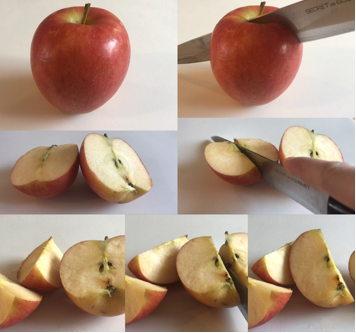 When you play back the images consecutively, the apple appears to move on its own.

You can have a lot of fun with stop motion, whether you’re using it to tell a story or even to make a quick how-to video. Here’s a video I created of how to make a parchment piping bag…

I know we have always been told not to play with our food, but here is an example of how you can have fun with food and stop motion…

I’m really enjoying messing around with stop motion and would encourage people to do the same. It doesn’t have to cost anything — you can play around with make shift stands, use a speaker to add a soundtrack and your cast is the random stuff you have lying around.

My characters so far have only been food; however I do cake decorating in my spare time so perhaps fondant figures are the next step. It’s a new creative outlet for me and expresses my passion for food in a new way. I am not the Spielberg of stop motion by any means but I have fun doing it.