How To Build A New Career In A New Country 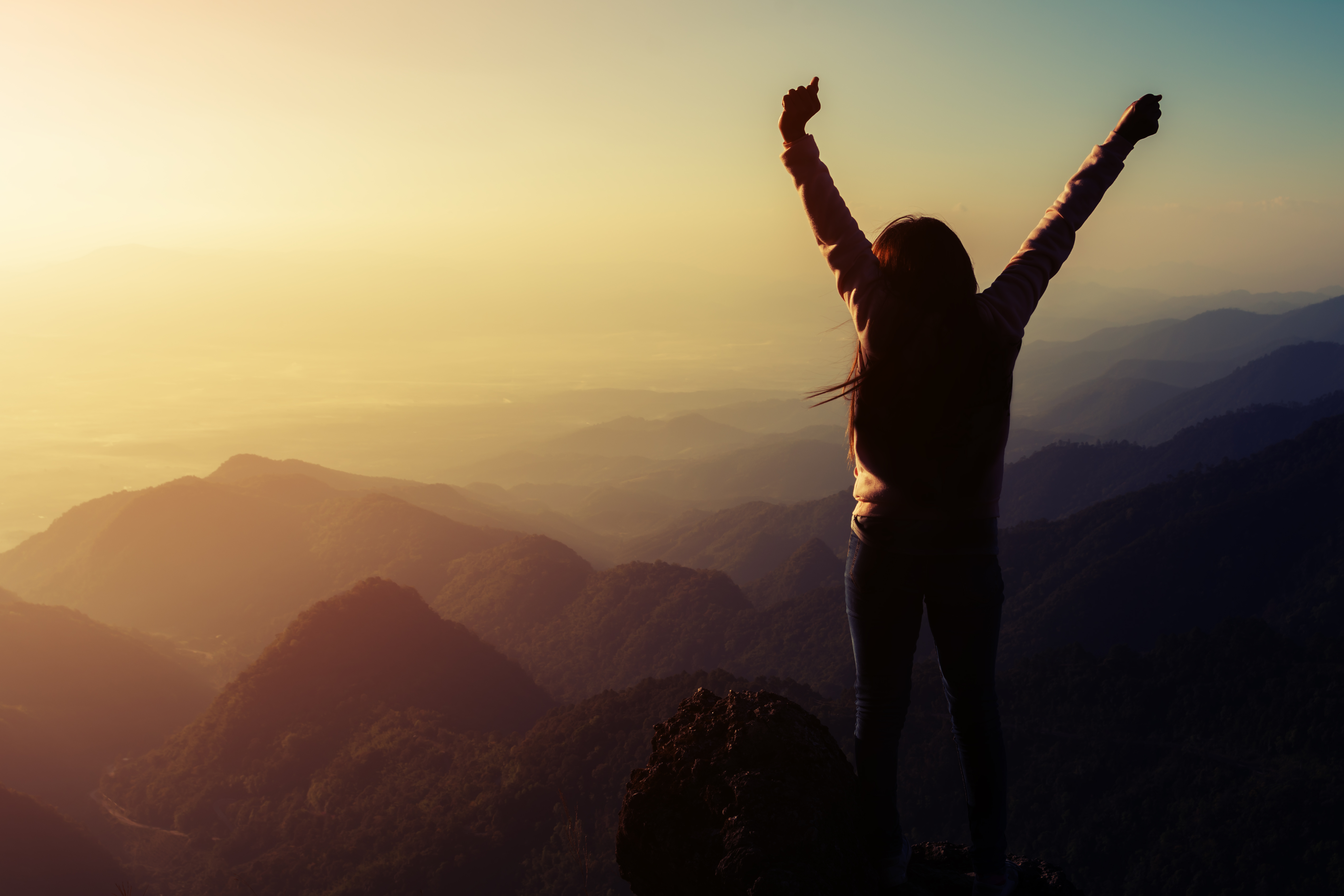 Elsje is the resident staff writer for our parenting magazine, Easy Parenting – here she shares the experience of moving to Ireland from South Africa, changing career, and all she’s learned along the way.

So, I’ve only recently moved to Ireland. At the end of January it’ll be exactly one year I left sunny South Africa behind and moved to rainy-and-barely-any-sun-at-all Ireland. All because my husband got an amazing career opportunity here in Dublin!

I’ve faced and overcome lots of challenges in the last 365 days, the toughest one of all was finding a job and to prove myself to a new country’s industry all over again.

I’ve been an Afrikaans news journalist for five years working for one of South Africa’s biggest media outlets. I covered hard news which included some of the worst crime stories, drought, and everything regarding corrupt politicians.

So when my husband and I decided to pack everything up and make the big move to greener pastures (literally!), my heart was broken. I had to leave my whole career behind and literally start at the bottom.

But here I am, permanently employed for almost four months now after interning a while. Along the way I’ve learned very valuable lessons that can come in handy whenever you need to start building your career from scratch again. 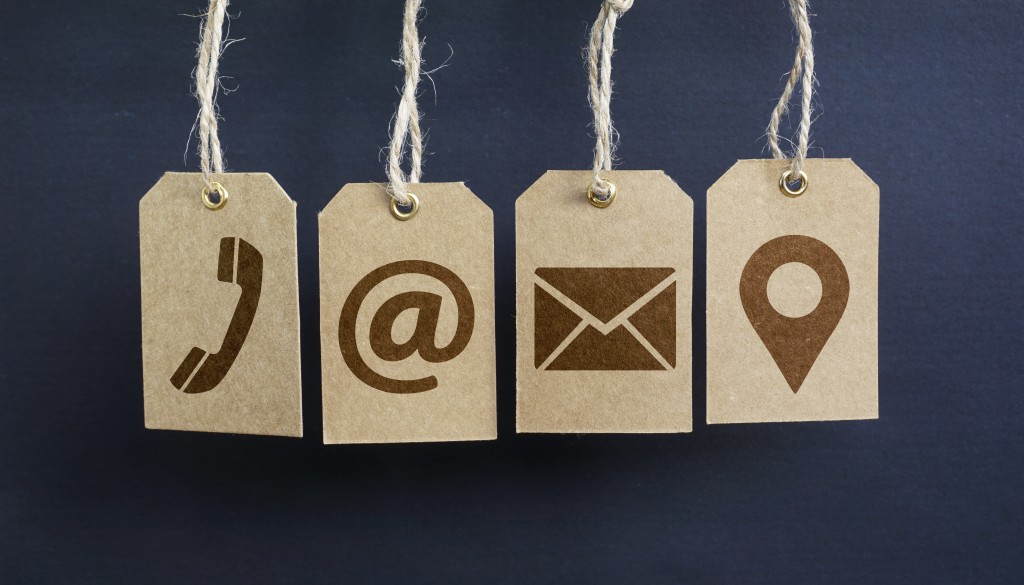 There’s nothing more depressing than receiving rejection letter after rejection letter when you’re out job hunting. It really got me down at the beginning. So much that I wanted to give up and move back home.

But after living in Ireland for about a month, an old colleague of mine back in South Africa sent me the number of one of her friends living here in Dublin who might have some advice  (or maybe even a job!) for the whole job hunting expedition. Use your contacts. Talking to someone who’s been in the industry for years really helped me get my spark back. I got some very good pointers. 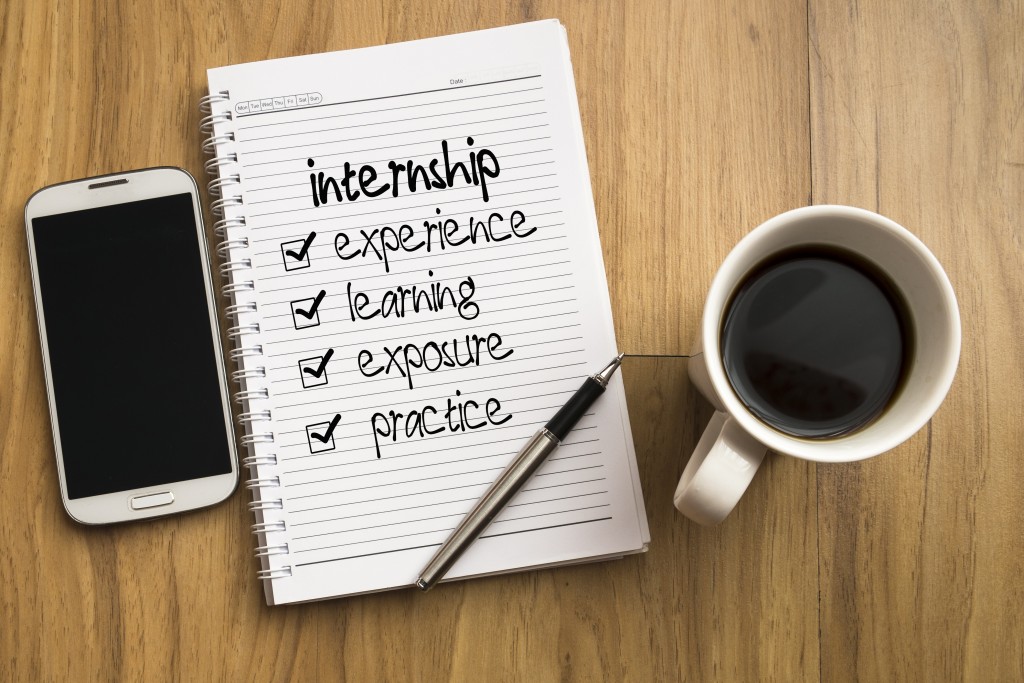 As I was only living in a new country for a few weeks, I realised I have to start at the very bottom: internships. At first I felt silly: number one, because I’m already so much older than people who I thought are usually interns (I used to think interns were only people who recently completed there studies) and number two, I was a bit proud to be an intern again. But when you’re starting over in a new country, you need to swallow your pride and fears and take it by the horns.

And if you’re lucky and prepared to work hard, it might lead to a permanent job! 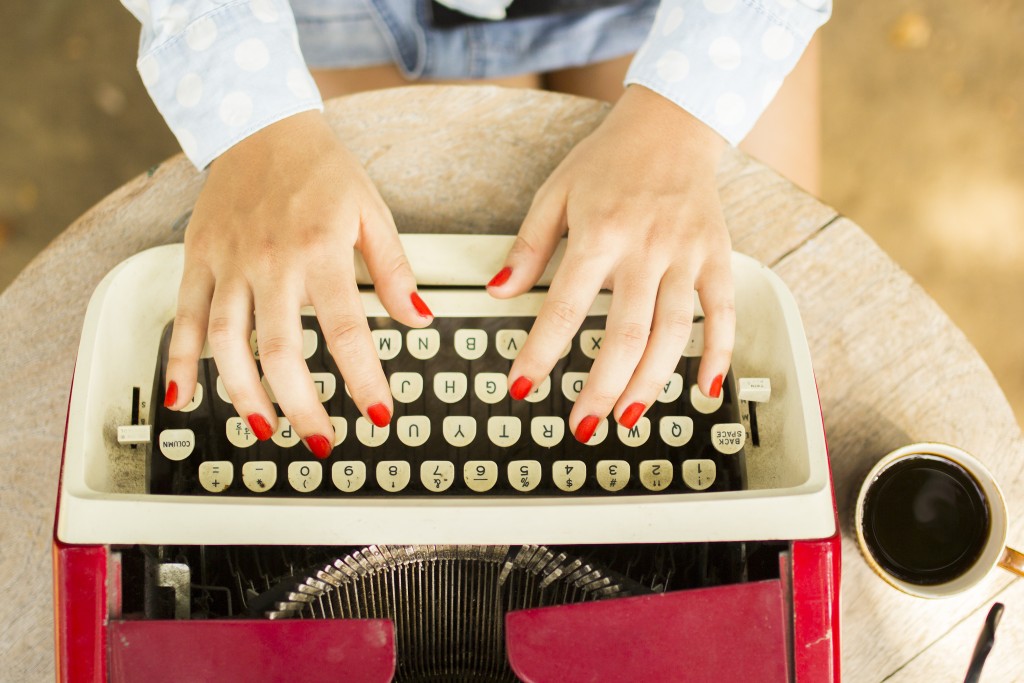 From being a news journalist to being a writer for a maternity magazine and website can be quite overwhelming. Suddenly you can give your articles more colour and have a lot more space to say what you want to say. But it can still be quite frightening.

Let’s be honest: there’s nothing more terrifying, yet so exciting, than being stuck between police and rioters throwing stones and shooting rubber bullets at each other. I’ve been there. I know.

But what terrifies me now is writing about something I absolutely have no idea of. I don’t have children. I’m not a mum. Writing advise pieces like how to wind your sleeping baby can be quite challenging for me.

I had to quickly change my way of writing from very factual to a bit more chatty. And you know what? It’s nice! I can actually let a bit of my personality show in the articles I’m writing.

Be Willing To Learn… A Lot!

I always thought I knew quite a bit about the media industry. Boy, was I wrong! Being part of a team and website that recently rebranded was eye opening. To see how everything fell into place really gave me goosebumps. 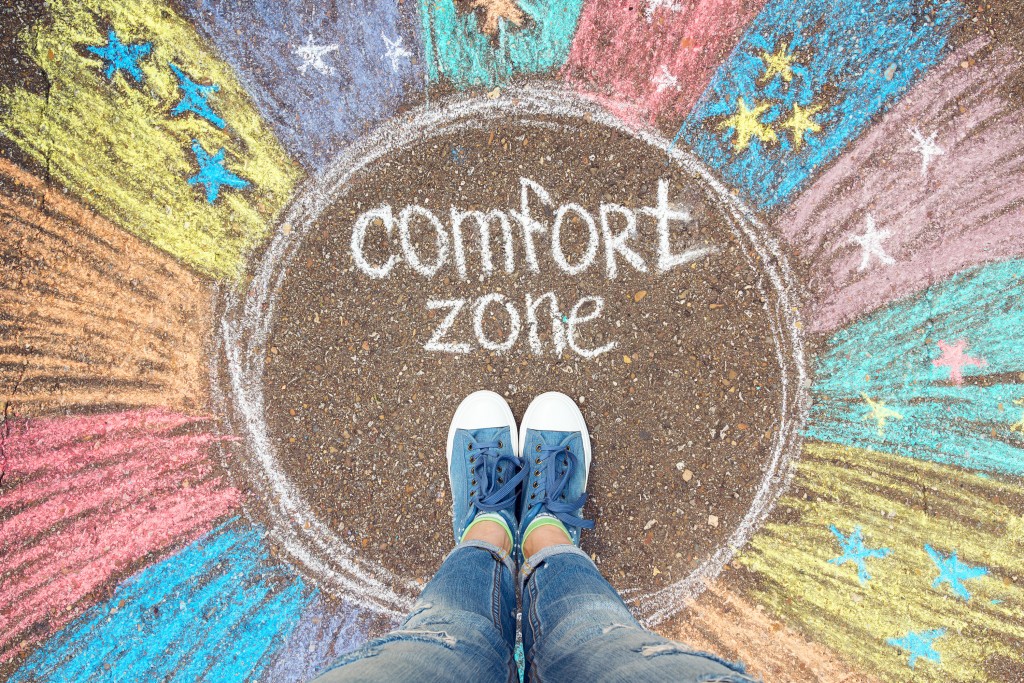 Get Out Of Your Comfort Zone

Being raised in a very Afrikaans family, and working as an Afrikaans journalist for five years really made me nervous about working and writing in English – especially in a country that doesn’t understand a word of Afrikaans. But don’t be too worried about that. You quickly catch on and my English vocabulary has really changed for the better since living in Ireland. I’ve even learned a few Irish phrases. And when in doubt, Google Translate. Ssshhh… You don’t have to tell anybody.