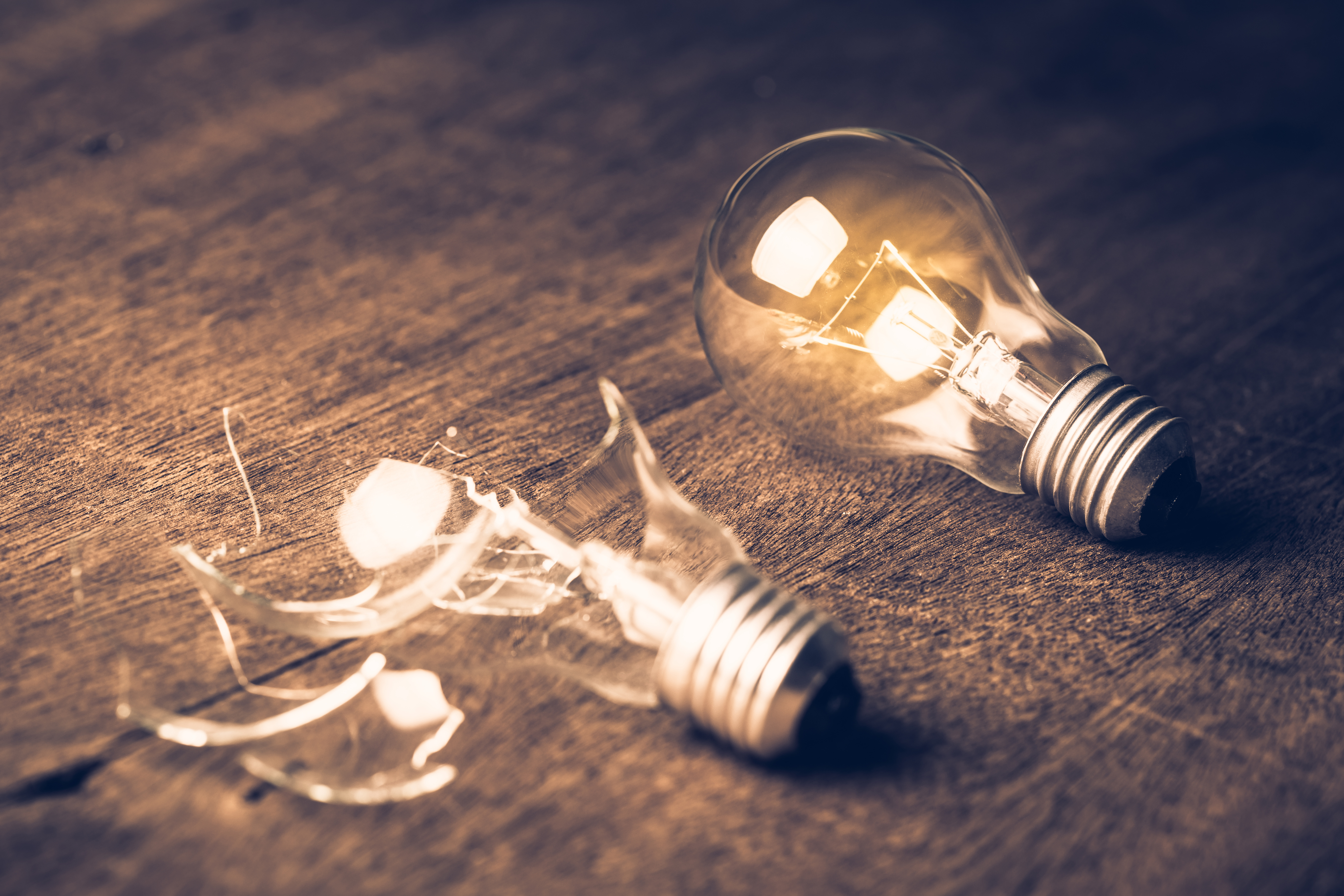 John Mullins is ZMG’s CEO and one of the few men in the office. As the voice of reason, he always has something interesting to share from his many business experiences. In this post, he talks failure.

Success is easy to talk about and has limited value to the listener but failure, well that has great value but sticks in the throat of most people. Who wants to talk about failing or show weakness? So we don’t bring up the subject, much to our own loss. Today, I want to talk about failure in business and its glory, for in failure we learn and in success we wallow.

Have you ever heard of the following companies and do you know what they have in common?

If you have heard of them bless you, and what they have in common is that they all failed fantastically, and I was involved in all of them. So why did they fail and was it my fault? Let’s start with click n easy. 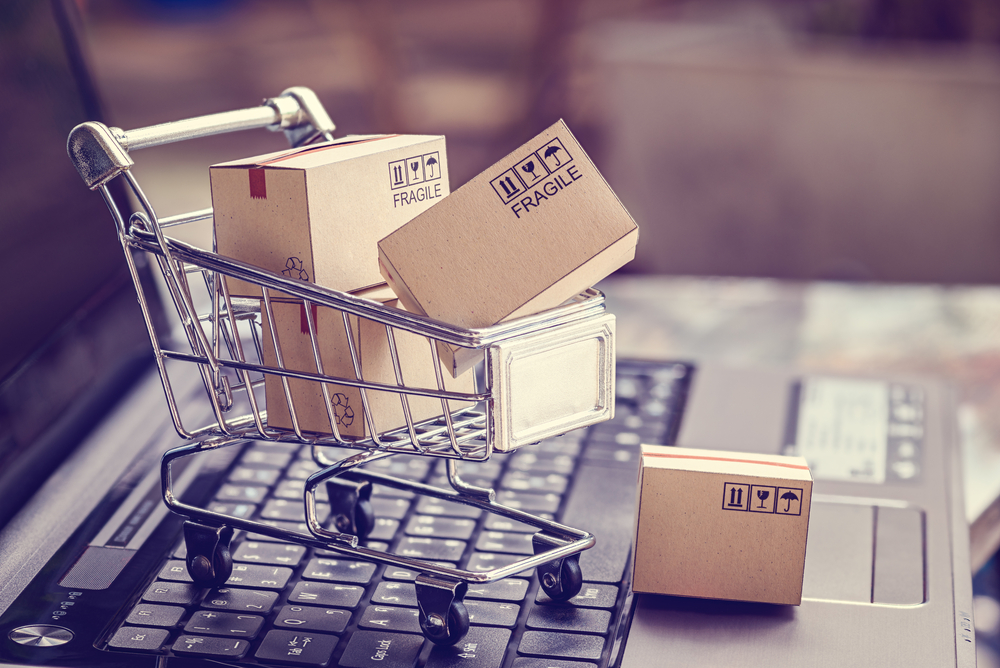 Click n easy was an original dot.com brain child born in 1999 in the 250 square foot office above a used car sales room in Sydney. Five shareholders (i.e. free labour) worked on the business and concept development while three developers made it work technically. The idea was to create a supermarket where consumers could buy from multiple retailers and only pay once at the end of their retail journey, using a safe and secure payment facility. They would receive delivery directly from the retailers.

The attraction for consumers was ease of use and security in payment (a big deal back then). For retailers it would give them a digital presence (few had one) and enable them to expand beyond their bricks and mortar outlets. Cash burn was low at $5-7,500 per month, rent was free and we all worked on the project after our paying jobs ended. It was a small office, hot and sweaty, but potential drove everyone on. Each week we got closer to going live and continued to sign up retailers, so where did it go wrong?

In business, as in comedy, timing is everything and if you get that wrong, nobody ends up laughing.

In May 2000, our CEO decided we were ready for the big time and rented a 10,000 square foot pier in Sydney harbour to impress retailers and be ready for the imminent mass expansion of the not-yet-live business. Rarely in business failure can you pin everything on one bad decision (rarely not never), but when our cash burn accelerated to $25,000 per month and our business model went from sustainable indefinitely to oh shite, we knew there was a bad decision.

Still the IPO’s for dot.com businesses were happening thick and fast and huge sums were invested on wafer thin concepts. Ours had a bit more depth so we should have gone but again a decision was made that we were not 100% ready. We were at 80% and just needed more time. You can fill in the rest: the market crashed, time ran out and we went from views of Sydney Harbour Bridge to nursing $200,000 in losses. It was back to the 9-5 grind for us all. However, we have all remained friendly and over a beer can laugh about it now – timing is still important for laughter. 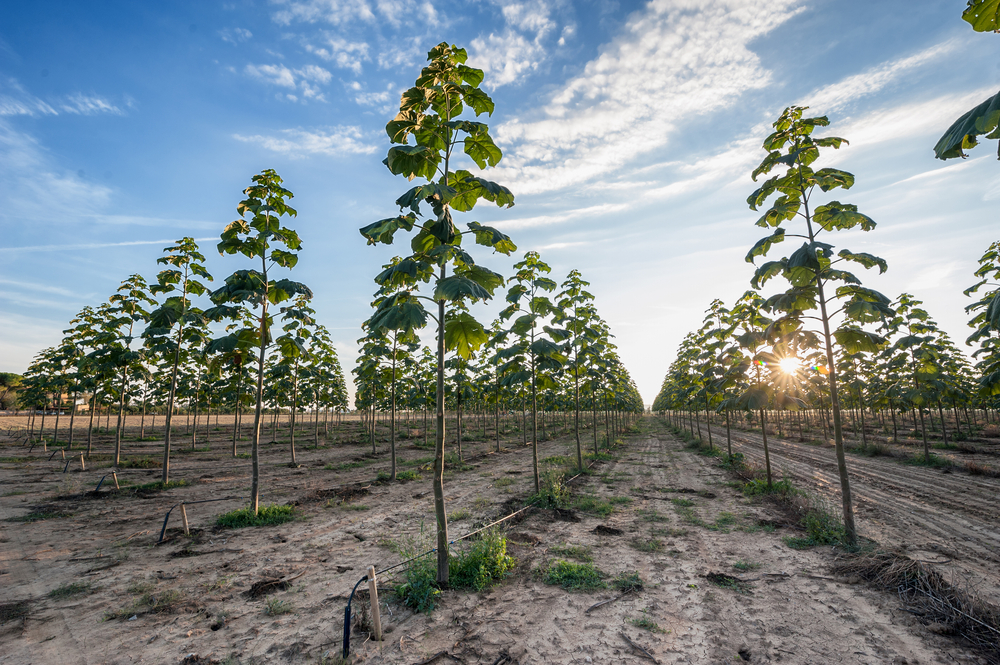 Next up is Paulownia the tree of the new millennium pty ltd. Paulownia is a Chinese tree traditionally used as a dowry in rural China. It grows quickly and straight and is used for musical instruments, furniture and in construction – a versatile and valuable tree at $1,250 per cubic metre (1998 figures).

We created an aptly-named company, raised funds, leased land, and partnered with a horticulturist and farmer. In 1998, we planted 10 Hectares of these Chinese trees in the Mornington peninsula in Victoria, Australia. What could possibly go wrong? The list includes drought, sun-burn (the outside row of trees got sun-burnt and we even had to put sun-block on them to try and save them), slow growth and fatigue from investors after 10 years when pay back was expected at 7 years.

So, we had to fold the company and hand the trees back to the farmer.

Five investors, two of which were surfers, designers and cool hipsters. (I was one of the other three). The two had been playing with clothing designs for years and had a bit of a core following in Newcastle, NSW. This had all been low volume, direct sales. We were introduced by a mutual friend and over a period decided to setup a real company, employ the designers full-time and launch a competitor to Quiksilver. Production in China proved difficult and as we went with a wide range of clothes – shirts/T’s/shorts/bags/hats, it was expensive and tied up all our working capital.

Sales was an after thought and when we eventually got to market, we had missed a whole season. As trading became difficult, the head of sales stopped reporting to the other company members and round after round of funding was getting us nowhere. Eventually a personal fallout lead to the end of internal funding and the company quickly ceased, racking up $500,000 in losses. 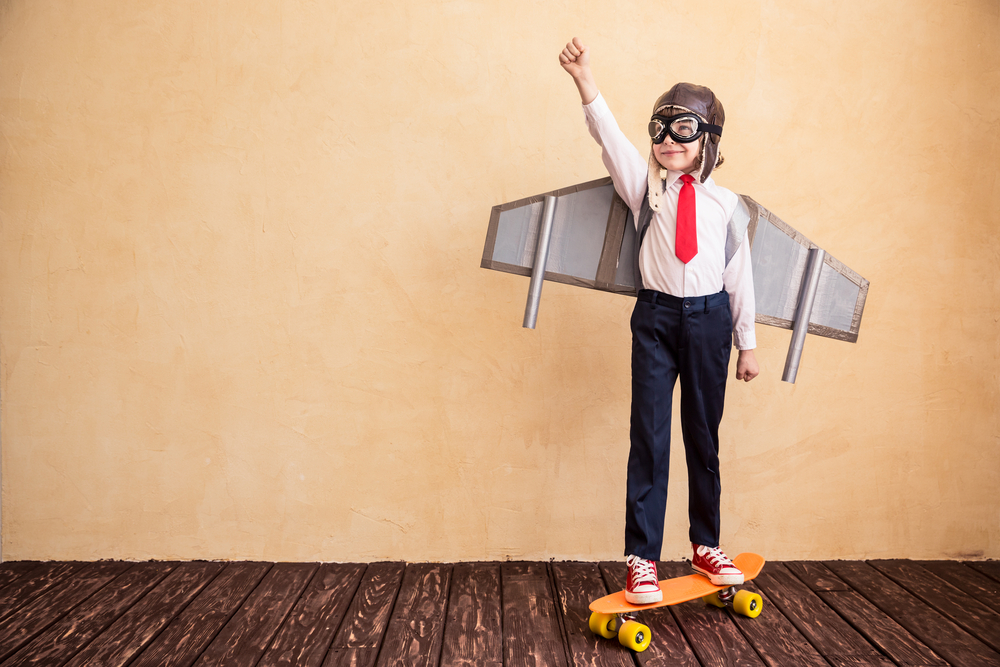 Now surely, we can talk about success. Well, all the above businesses were successful in that the lessons learnt by all the participants have enabled them to go on and start their own successful businesses in two continents employing over a hundred people between them.

So why would you start your own business if failure is more likely than success? Because failure is the stepping stone to success, whether it is in business or life.

We need to rethink how we view failure in Ireland and move away from punishing those who try and fail and move to a place where we understand, encourage and facilitate them to have another go. If more people talk about failure, it will be less of a scary topic and one that others can learn from. This will lead to a more open, progressive and understanding society.