‘Get to know Zahra’ Episode Three

Posted on 7th July 2017 — No Comments ↓ , Posted in BLOGCustom , Tagged with: Get to Know Zahra, Zahra Media Group 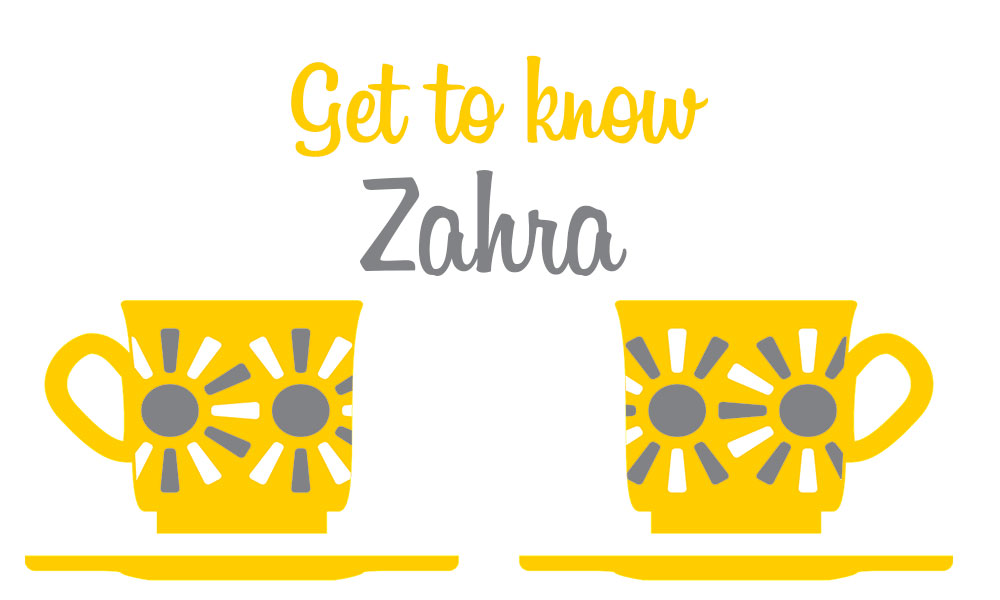 In the third episode of our ‘Get to know Zahra’ series, we’re chatting to content editor and account manager Bernice Barrington about her debut novel ‘Sister and Lies’ and how she began her journey with Zahra Media Group. Where did your passion for writing come from?

Good question. I think partly from genetics and my parents because my dad is really imaginative and my mum is really communicative. But I also think, from a very early age I realised I was better with words than anything else, and I could express myself better in words. I think most writers are like that. Last year your novel ‘Sisters and lies’ was published. What was the writing process of this like?

It was fun, but I hadn’t a clue what I was doing so I suppose the first, about, 1/5 of the book just flew out of me, and that was great. The next 80,000 were where the problems started! Because I had attempted a number of novels but I had never written a whole one to the end.

So it was such a process of learning. It did take me a good year and I was working on it very intensely during that time. There is no one way to do it; so my way was kind of hodgepodge and messy, but I think that’s just the way it is with writing a novel. Every process is different. Do you have plans for another novel in the future?

I have an idea, I am writing, and I have a little 11 month-old baby who is helping me with that process, which seems to involve changing a lot of nappies! So yeah, I definitely do want to write a second novel. How did your journey with Zahra Media Group come about?

I was nearing the end of the book, and I had been at home writing for quite a while, going a little bit stir crazy! I had previously met Gina about eight months before and she rang me up, out of the blue actually, and said ‘I have an account manager job, are you interested?’

And I really was interested, because I knew I needed to get back out into the world, I’d been writing for long enough and the book was nearly there. So I was delighted that she called and I started very soon after that. What’s your favourite thing about working at Zahra Media Group?

If I could have two – they are the people, who are amazing, and I’ve made such good friends here. [They are] really lovely, supportive and hardworking people.

And secondly, it’s an incredibly creative environment. I love all the graphic designers and people who are creative in a visual way because I’m more wordy and I love getting an insight into that whole world. Every day people bring their creativity to the table – literally because we have food staff here as well and I just love that, it’s brilliant.

Keep an eye out for the next episode in our ‘Get to know Zahra’ series, coming shortly. If you would like like to learn more about our team and our work, visit our website or drop us a line.