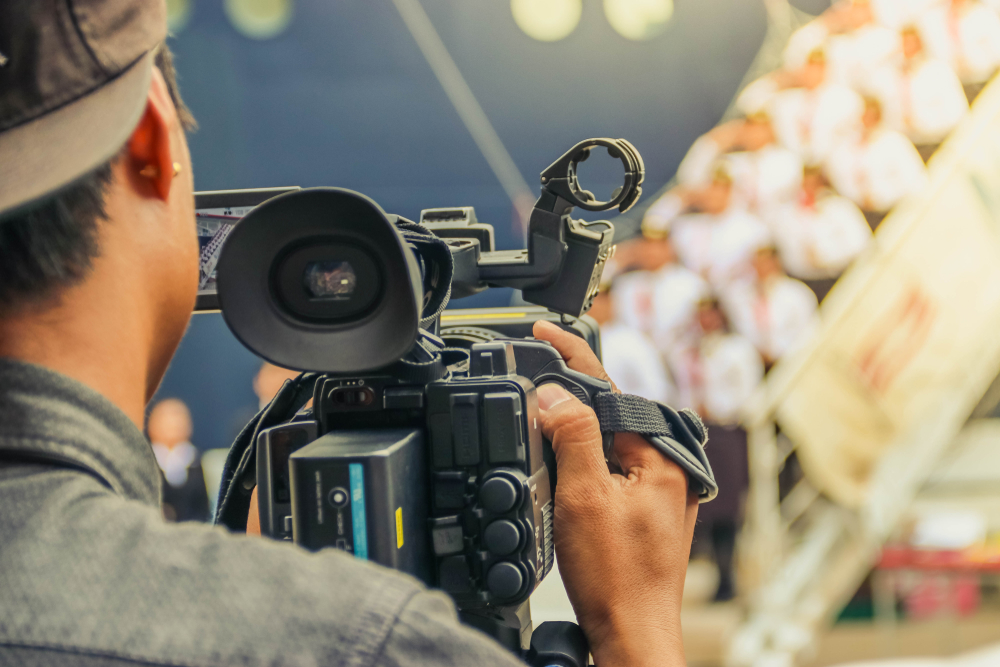 Kate Gunn is our Head of Social, the fastest runner in our Zahra Running Group and an expert in navigating the social media waters. In this post, she talks about the recent Facebook algorithm changes.

Remember waaaay back in 2016 when Mark Zuckerberg declared that video was the future of Facebook?

“I wouldn’t be surprised if you fast-forward five years and most of the content that people see on Facebook and are sharing on a day-to-day basis is video”, he confidently stated.

Video was where it was at. Video was so hot our screens were burning. Brands, bloggers and account managers fell over themselves trying to put their new and improved, video-led strategies in place. New businesses sprung up based entirely around producing quick, interesting and amusing videos.

Vloggers prospered and bloggers wept. Brands readjusted budgets and social media managers realigned themselves. It wasn’t long before we all got to grips with what was expected of us. Reach went back up. We knew where we were going and what we had to do.

And then, at the start of this year, Facebook made another announcement.

‘Oh yeah, we’ve decided that wasn’t such a good plan after all’ they seemed to be saying.

“Video is, primarily, a passive experience. You tend to just sit back and watch it. And while you’re watching it, you’re not usually liking, or commenting, or speaking with friends…” explained Facebook’s Head of News Feed Adam Mosseri. When Facebook publicly announced that passively consuming articles or videos that don’t spark engagement or interaction is bad for a person’s mood, the Internet collectively gasped.

When they announced that this would result in a new algorithm the Internet collectively groaned.

The goal posts had moved again.

Facebook’s new algorithm tackles the issue of passive consumption and the implications on our mental health, encouraging more meaningful interaction.

“As we roll this out, you’ll see less public content like posts from businesses, brands, and media. And the public content you see more will be held to the same standard – it should encourage meaningful interactions between people.” – Mark Zuckerberg

Facebook will “prioritize posts that spark conversations and meaningful interactions between people. We’re going to be (weighing) long comments more than short comments, and comments are more valuable than likes.”

It’s hard to argue with it on a human level – but where does that leave those working in business of social media?

“We started making changes in this direction last year, but it will take months for this new focus to make its way through all our products. The first changes you’ll see will be in News Feed. We’ll show less public content, including videos and other posts from publishers or businesses.”  — Mark Zuckerberg What does this mean?

— Links to external pages will get less visibility.

— Posts from both people and pages will be impacted.

What we can do

Don’t panic! We now need a real focus on creating content that will get people talking to us and to each other. Not such a bad thing.

Keep in mind that Facebook live may become more important:

“Live videos often lead to discussion among viewers on Facebook–in fact, live videos on average get six times as many interactions as regular videos.” – Adam Mosseri

Use Facebook ads. This will be one of the only reliable ways you’ll be able to drive traffic off of Facebook.

Switch your thinking. Your reach may decline, but reach is not always the most important metric anyway. Engagement rates are the key to having a real impact online. Go back to what you report on and why.

Keep adapting, keep questioning, keep improving. If there is one thing we can be sure of it’s that this won’t be the last change from Facebook. What’s crystal clear is that nobody really knows where this train is going – not even the drivers! And the one thing that never changes?

Post engaging, quality content that prompts conversation, because ‘social’ is still at the heart and soul of all social media, and do get in touch if you need help with your social media strategy.