What is a Clapperboard, anyway? 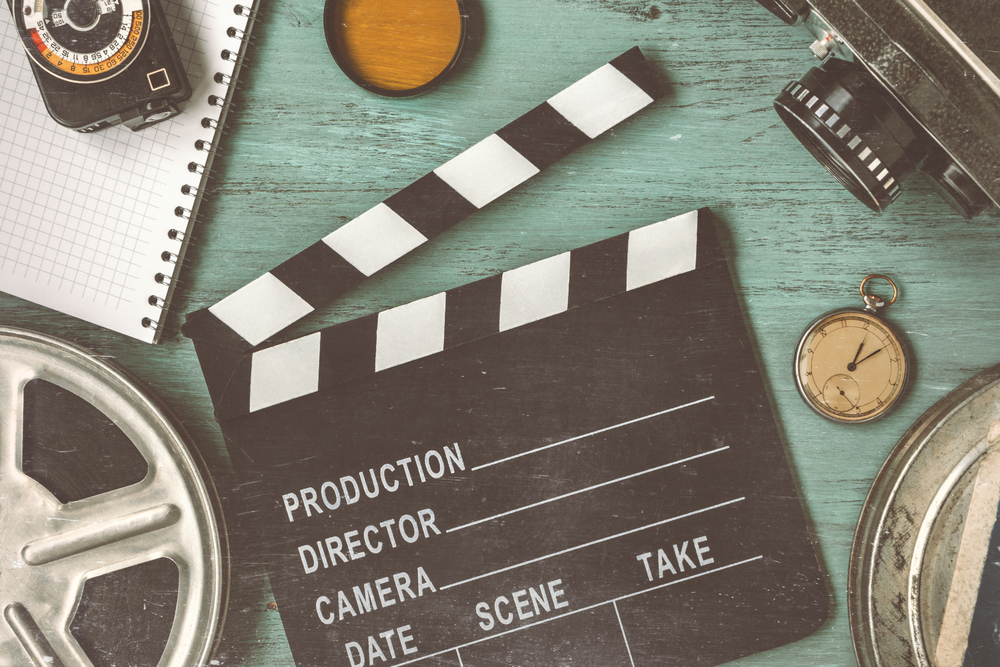 Theo Godley is our resident videographer and has made videos ranging from the delicious to the funny. He’s a great resource and in this blog post, answers a question that he frequently hears about his job.

Having been in the video production game for over 10 years, a question I’ve often been asked is — what is a clapperboard, and what purpose does it serve? Well, the humble, functional and ever iconic clapperboard serves multiple purposes.

Back in the early days of filmmaking, 35mm and 16mm film cameras were very noisy; thus, recording decent quality audible sound on them was difficult. When ‘talkies’ first appeared, production crews used external audio recorders to record and capture dialogue. The only problem was that the editor needed to sync the audio to the visual so that the actors spoke in time.

To many, the ‘snap’ of the clapperboard signalled action, but to an editor it was an all-important visual cue that made syncing audio and video that little bit easier. It’s a technique still widely used in video production today. When we film interviews at Zahra Media, we clap our hands at the start of each take to help us sync the audio in the edit. 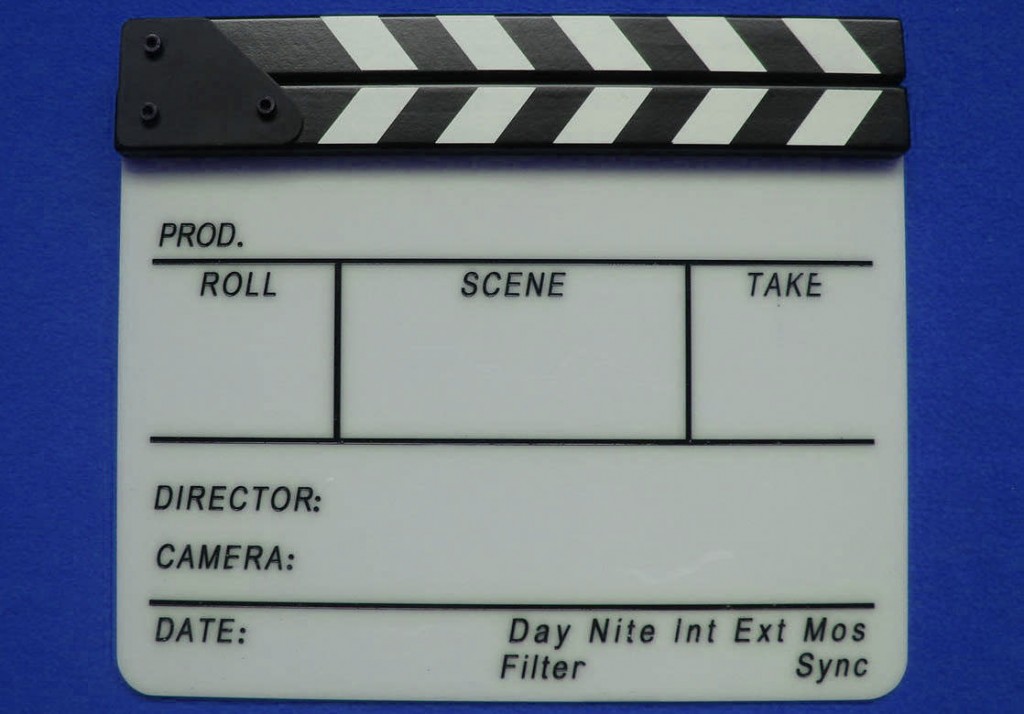 Where am I and what the hell am I looking at?

The clapperboard can serve as a road map for editors. Every single scene, slate (another word for shot), take and roll is written onto the board to signify the part of the production that is being captured. Sometimes, audio clip information might be included too. The names of the production company, director and cinematographer are also written on the board, along with other important information such as the date, the frame rate of the camera for that particular shot, the shutter speed or angle, scene information (whether it is day or night, interior or exterior) and finally, whether there is sound and whether that sound is being recorded and synced.

Crucially, all of this information gives the editor an informative snapshot of what s/he is looking at. This helps speed up the (often labour intensive) task of sifting through hours and hours of footage (rushes) as s/he begins to organise the footage and audio and ready for the editing process. 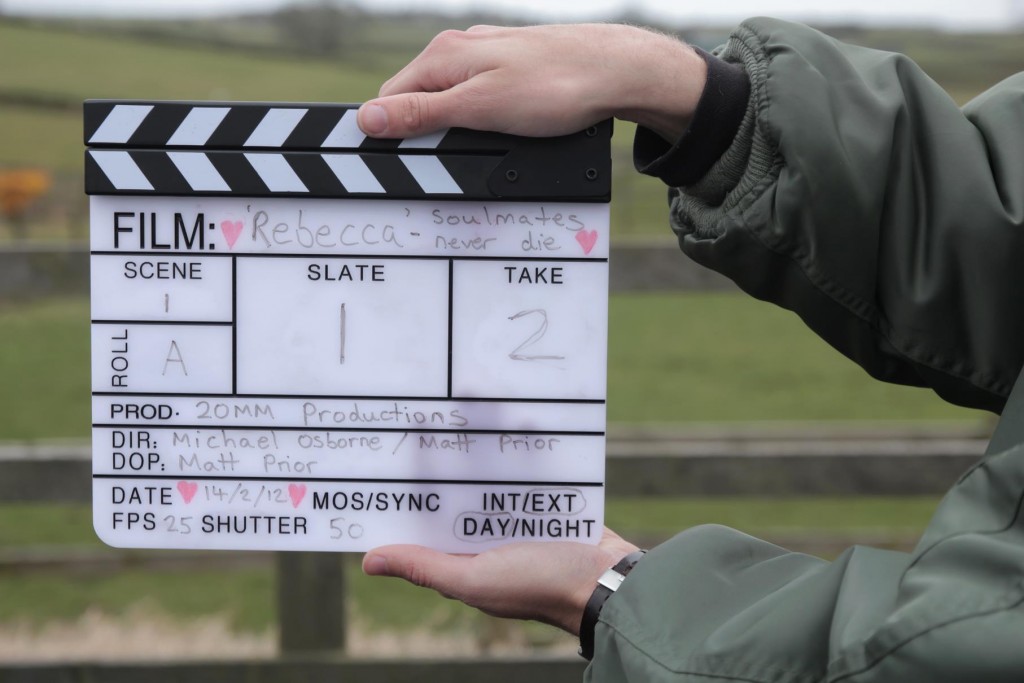 Common pieces of information you may see on a clapperboard:

— Production: The name or title of the movie

— Roll: The roll that you’re currently shooting on

— Take: The current take of the shot

— Director: Name of the director of the production

— Camera: Name of the director of photography/cinematographer of the production

— Date: The month, day, and year that you’re shooting

When not to use a clapperboard

Whilst it’s good to look professional and save time in post-production, remember that there is a time and place for clapperboards. Big budget Hollywood productions and adverts would be lost without them, but for most other situations, they may prove to be more of a hindrance than a help.

For example, a loud clap close to someone’s face right before they speak may prove distracting and make an already nervous person tense up. Also, if you have only a small crew then it could prove to be an extra time pressure, taking up time which could be better spent on lighting and camera set-up. It’s always best to think ahead and – as with all camera equipment – only take the clapperboard out on shoots when absolutely necessary.

If you’re looking for help with your video production, let us know. Theo will be happy to bring his clapperboard.