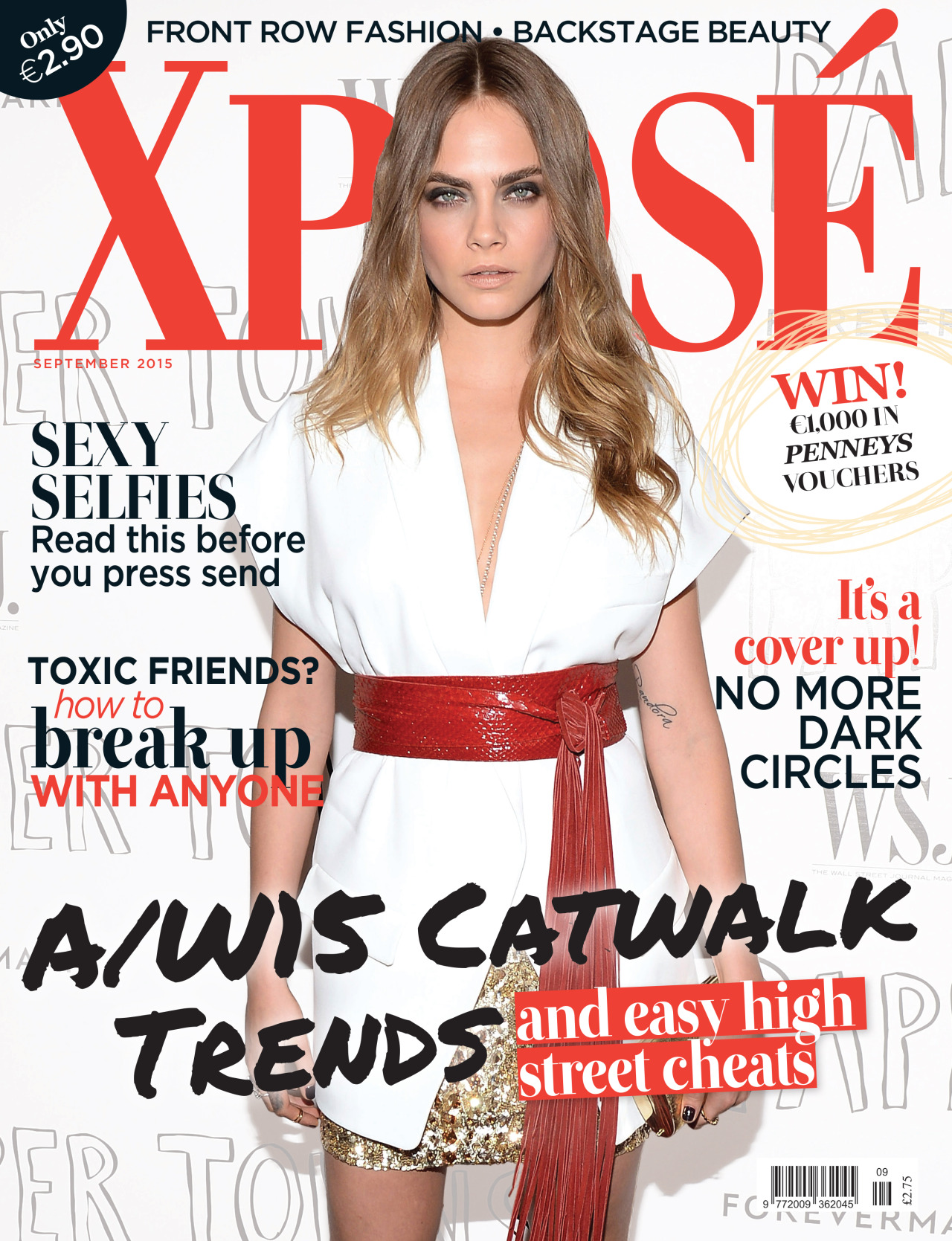 TV3 wished to tap into the popularity of Xposé and expand it beyond the TV show. In a joint venture with Zahra Media Group, Xposé Magazine was born to further engage the loyal Xposé following.

The title’s core objectives are:

Expert tips play a huge part in the magazine, as we constantly aim to inform readers and give them an insight on how to get that A-lister glossiness for themselves, be it styling tips or make-up tricks.

The magazine covers a broader range of subjects than the television show, covering lifestyle themes such as recipes, travel and relationships.

“Given Xposé’s status as Ireland’s leading fashion and beauty show, it was imperative for TV3 that the magazine was a true reflection and emulation of its on-air counterpart. Under the excellent guidance of Zahra Media Group, Xposé Magazine has been the perfect brand extension for the show! It delivers on the brand promise we have with our viewers and readers through excellent content, strong editorial and gorgeous design! Not only that but it already rivals most of the long established magazines in its category, after only three years on the shelves. We could not have better publication partners than Zahra for our magazine,” – Deirdre Macklin, Marketing Director, TV3.

The brand has now extended to include two new publications, The Xposé Irish Beauty Bible and Xposé Ultimate Weddings.

Publisher: Zahra Media Group in joint venture with TV3
Services: Content creation, design, repro, production management, print management
Circulation: 16,016 monthly across 12 issues per year, 112 pages per issue.
Audience: Core target market is viewers of the Xposé TV show, but extends beyond this. TV3’s research showed that the core viewer is in their early thirties with children. However the age range that watches the show extends from teenagers to grandmothers. A participant in a magazine-led focus group summed it up, saying, “It’s not a common age group, it’s a common interest.” Fashion, beauty and celebrity are the common DNA linking both the show and the magazine.

If you would like to learn more about how we could help amplify your brand, get in touch!