A roundup of the greatest April Fools Day marketing jokes 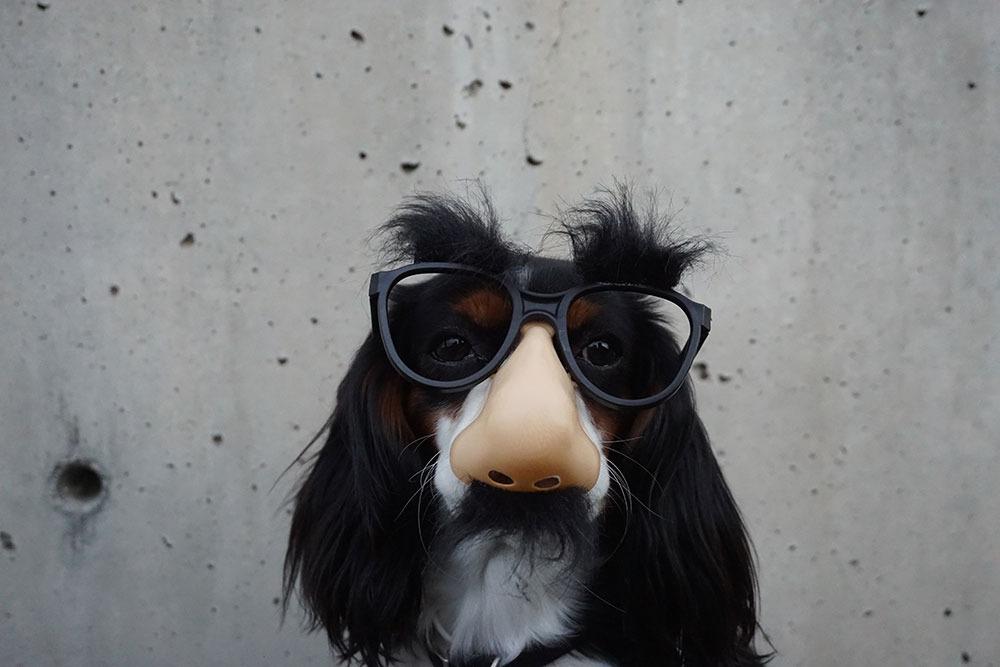 Instead of pulling a stunt ourselves this April Fools, we decided to honour some of the best marketing jokes from the past. Take a look below as we reveal our favourites… Australia’s largest airline company fooled dozens of passengers back in 2015. The company took to social media to inform the public that it was planning to add the letter ‘U’ to its name.

We all know only too well that the letter ‘Q’ is always followed by a ‘U’, but Qantas can ignore the grammatical rule as their name is actually an acronym for Queensland and Northern Territory Aerial Services.

The April Fools joke tricked numerous travellers but the campaign also managed to educate and raise awareness of the prevalent misspelling of the Qantas brand name. The Selfie Shoe by Miz Mooz

The New York based, Miz Mooz shoes released this hilarious video just days before April Fools Day back in 2015.

One-upping the selfie-stick, they claimed they had created none other than (wait for it) the selfie-shoe!

The ridiculous and also hilarious video went viral, generating heaps of engagement on social media, and ultimately bagging the brand some serious attention. TOMS and Uber joined forces for another slightly ridiculous hoax campaign in 2014. Combining the comfort of TOMS with the mobility of Uber, they created the new ShuberX. We can see why it generated so much attention online! Take a look for yourself…

April Fools Day has been and gone but there’s no time like the present to kick your content marketing strategy into gear. For advice or a little helping hand, feel free to drop us a line or get in touch here.