Are we right to block and skip ads? 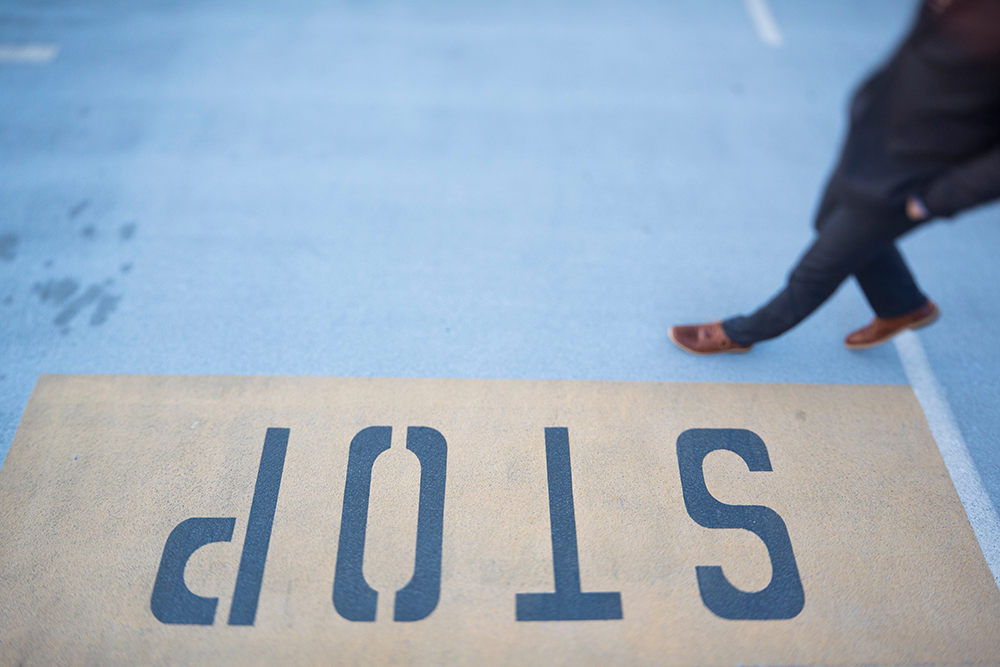 Ad blockers have been the talk of the marketing community for a few years now. They’ve been blamed for the demise of both print and online media, as millions of internet users do the digital equivalent of plugging their ears and shutting their eyes.

For many, this will bring back memories of another tech and media disrupter: the TV remote control! With just a twitch of the thumb, viewers can vaporise millions of Euros worth of ads in a fraction of a second. Now, with DVRs, people can simply leapfrog over entire ads, time-travelling forward at a rate of 30 seconds at a time. Even YouTube ads, as you’ve probably noticed, give you the option to skip them within a few seconds.

So here’s the controversial question: Are people right to skip ads? Or are ads the price they pay for the content they consume?

It might be argued that the entire nature of ads is old-fashioned. Many ads either blandly inform of a product or service, or bellow hyperbolic claims and bad science. Is it any wonder people are scrambling to get away?

Similarly, is it any wonder that brands are moving more towards storytelling and content and away from the hard sell? BMW recently resurrected their Driver short films starring Clive Owen and directed by the cream of Hollywood and world cinema (from Ang Lee to Guy Ritchie), while the likes of H&M are hiring Wes Anderson to make their four-minute short films/ads.

Marketing Week’s campaign of the year was an elaborate, globetrotting campaign for Virgin Holidays made with 90 production teams. The runner-up, Channel 4’s We’re the Superhumans campaign for their Paralympics coverage, captured the imagination without breaking budget records.

Content goes even further than traditional advertising: bringing compelling, relevant content to the reader often without so much as a soft sell. It’s designed to educate and entertain, and to help nurture the relationship with the customer. The best content is something that your customer will be delighted to read, and maybe even to share. And the last thing they’ll want to do is skim past it.

Skipping and avoiding ads is nothing new. It’s at least as old as magazines. But instead of pointing fingers and panicking, maybe it’s a better idea to put yourself in their shoes: What do you think they want to read or see? And what would you like the experts behind your favourite products to talk about? These kinds of questions are the first steps in a new journey – creating compelling content that your customer will like. And it’s a journey you’ll be glad you took.